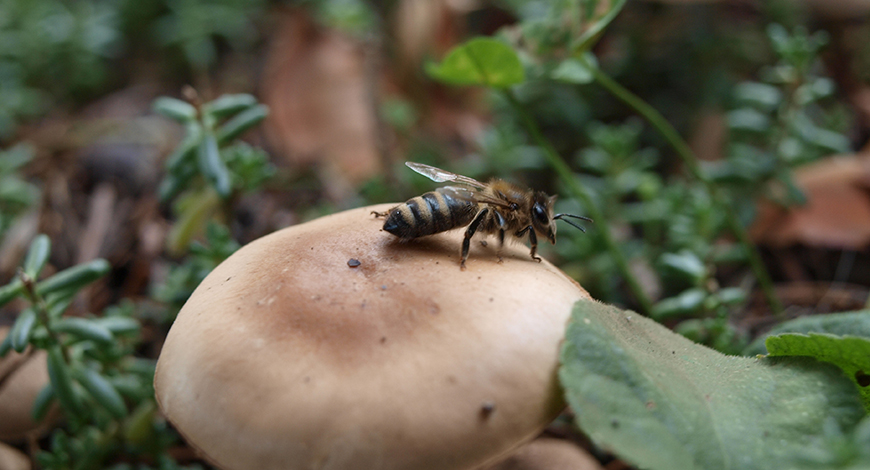 Bees are masters of turning natural resources from plants and trees into food. They have an amazing ability to transform nectar and pollen from flowers, and saps and resins from stems and bark, into materials that feed their larvae, build the hive and protect the colony. 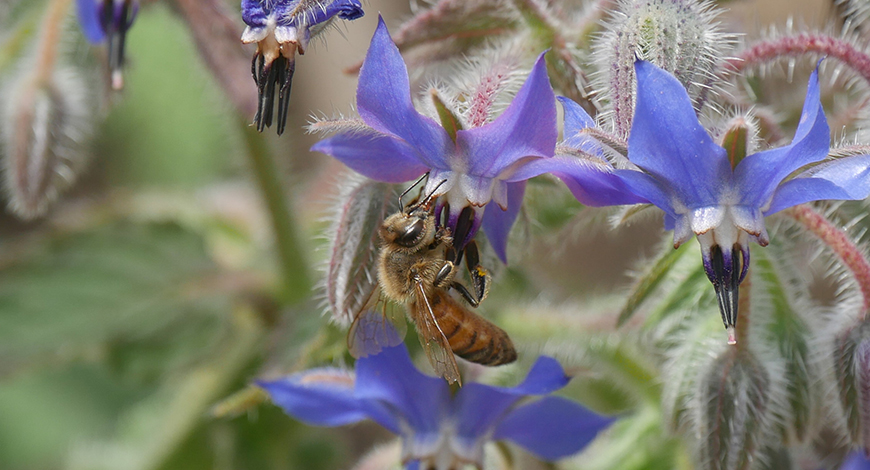 According to new research from the University of Sassari, in the island of Sardinia, Italy, European honeybees have been observed to use social distancing when infected by certain parasites. This previously unknown bee behavior was recently published by Pusceddu et al. (2021) in the journal Science Advances [1], as part of a collaboration between the Italian researchers and two others in the UK and Germany. The varroa mite (Varroa destructor) has been plaguing bee colonies around the world for the last century, since its first detection in Japan in the early 1900’s [2]. It lives on the outside of the bee’s body and attacks young larva after being carried into the broad by worker bees, laying eggs just below the skin, and multiply over a ten day cycle. The new study by Pusceddu et al. aimed to understand whether the presence of Varroa mites within honeybee colonies caused changes in their social organization. Bees have a complex communication system that involves special body movements (“dances”), preening and chemical signals. These inform each other about how to find resources, and about threats to the colony. Using these signals, bees maintain a special micro-environment where the queen and larvae are protected, as they grow and reproduce. 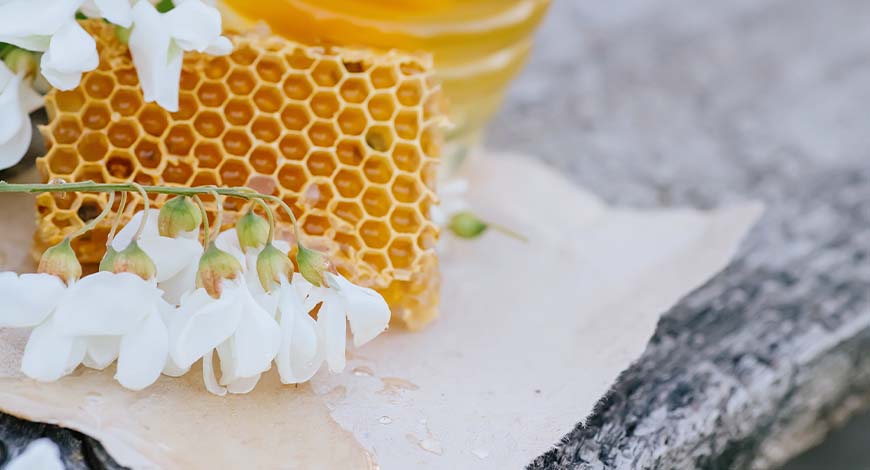 Honey is a delicious addition to any dish (or even on its own), with so many different sources of nectar based on the variety and location of the flowers and honeybees (see here for our article on honey production). There are a myriad of different honeys to try with their own unique colour, flavour and even health benefits (see our article on medicinal honey). 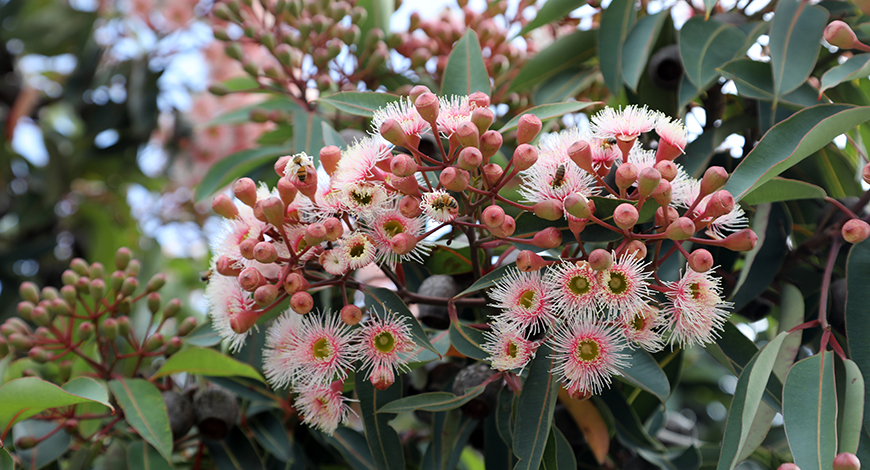 Bees are a critical part of the world’s ecology, although very few people appreciate how important bees are. Bees are classified based on their taxa but can also be distinguished by their tongue size, which is proportional to a bee’s body size. For “short-tongued” bees (see here for our report on long-tongued bees), they are well adapted for extracting nectar from shallow or shorter flowers but can collect nectar from deeper flowers although in this case, pollen will remain undisturbed. In this way, short-tongued bees can be considered as “generalist” bees, being able to extract nectar from a variety of flowers. 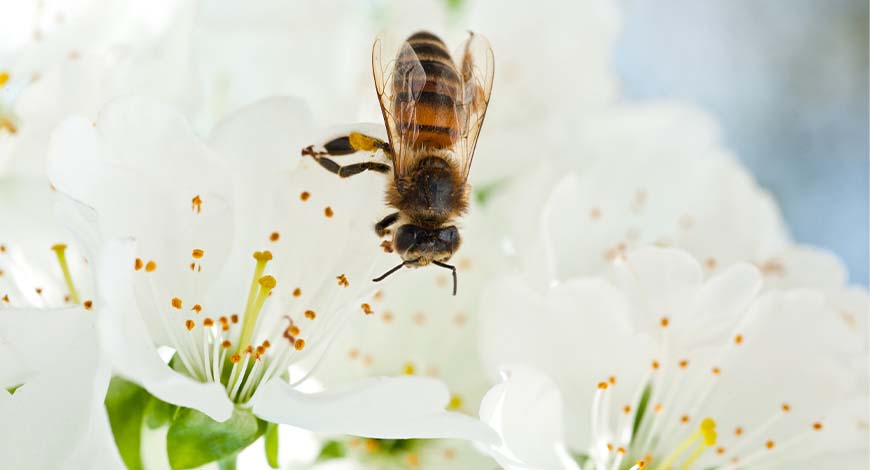 In Australia, there is a large variety of honey available to consumers, and multiple plant sources are often utilised for production. However, according to the CSIRO, most honey made in Australia is sourced from Eucalyptus trees (Milla et al., 2021). Given that Eucalyptus trees are full of molecules of interest to human health, Australian honey products may be providing us with more than just a sweet treat! 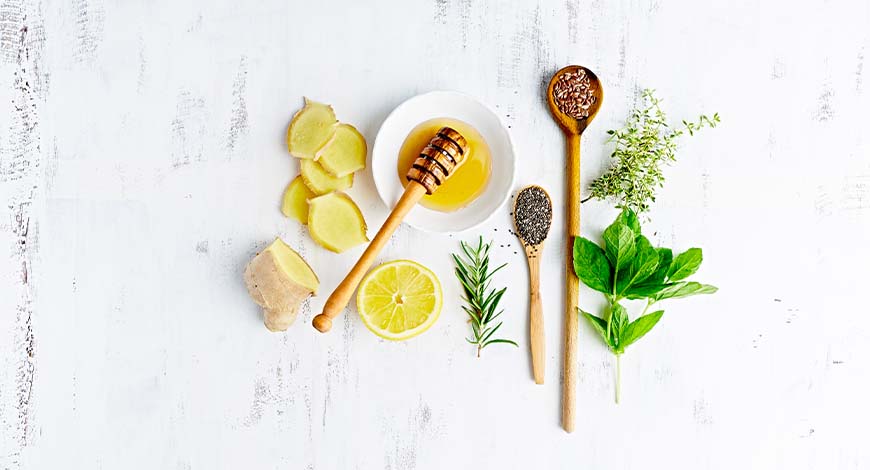 Eucalyptus honeys are among the most produced honeys in Australia, due to the high proportion of Eucalyptus trees found in the environment and the affinity of bees towards them. While there are multiple sources of Eucalypt nectar available within Australian botanicals, here we will focus on amongst the most popular variety in the form of honey derived from the Yapunyah Eucalypt. 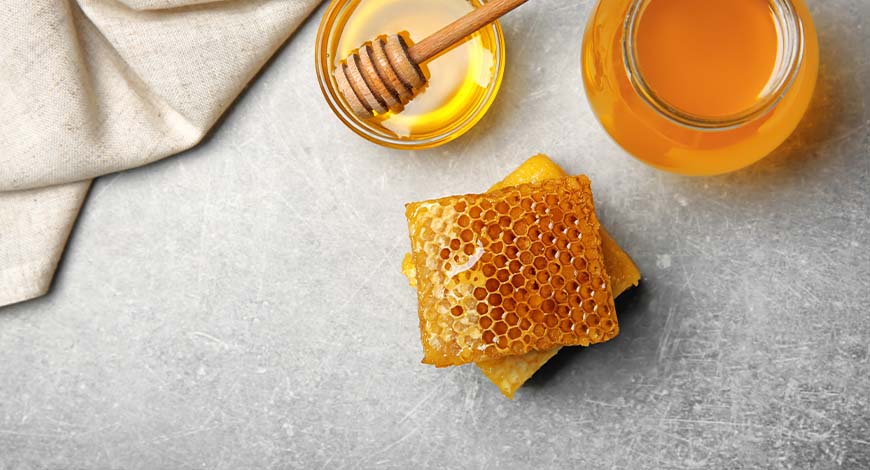 Honey has been a staple of human diets worldwide for centuries. From the recorded mentions within “the land of milk and honey” in religious scripts, to the use of honey in medieval times as a remedy for a multitude of ailments, it has been an important foodstuff throughout human times. 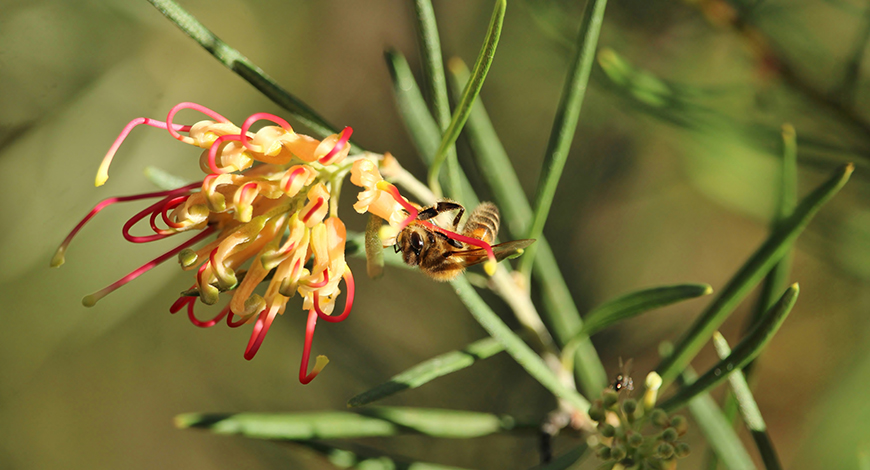 There are an enormous amount of bee varieties worldwide, with one such variety of bee classified as “long-tongued” (in comparison to the “short-tongued bee”). All bees share a common ancestor, however – this is the reason for their classification into “clades”, which are taxonomic groupings based on sharing a common ancestor. In the case of... 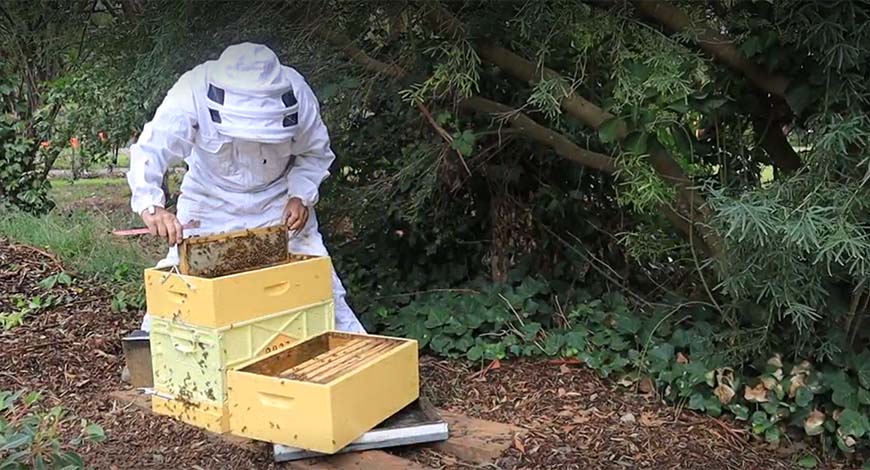 Everybody knows that bees and honey are as iconic as salt and pepper. But have you ever wondered about the process behind how bees create honey within their hives?

In previous articles, we’ve introduced the topic of how different plants can be used in honey production, and that honey produced from differing plants will have differing nutritional compositions, potentially providing us with different tastes, health or medicinal benefits. Table 1 below display a small selection of some of the more popular plants used for honey making in Australia.